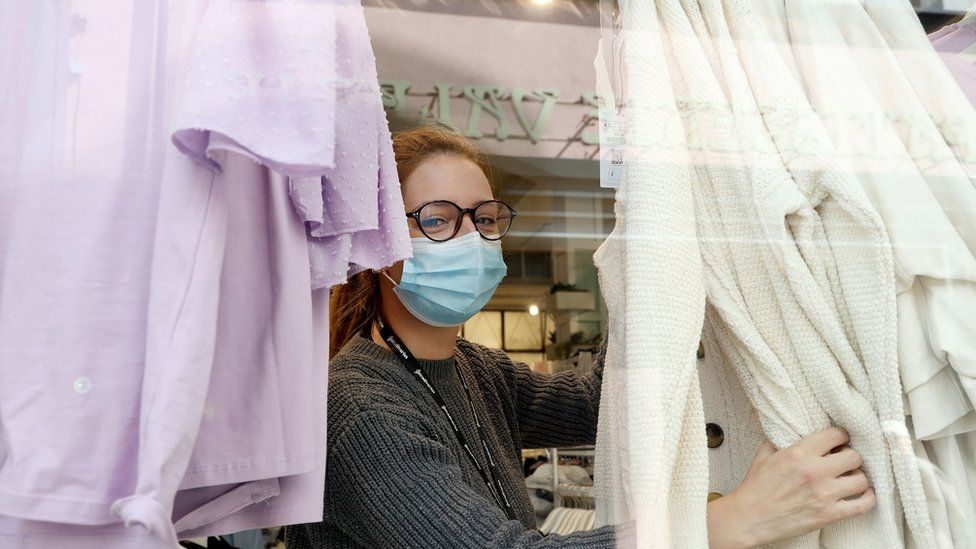 When lockdown was first introduced in Northern Ireland at the end of March, it saw a raft of new restrictions introduced on everyday life.

While many of those measures were relaxed, a number have since been tightened again.

A new six-week lockdown took effect in NI on 26 December, which will be reviewed after four weeks.

Here is a breakdown of what you can and can't do under the new guidelines.

Travel
- The health guidance maintains no "unnecessary travel" should be undertaken - but it has not imposed travel bans in law
- The executive says anyone travelling into Northern Ireland who plans to stay for at least 24 hours should self-isolate for 10 days
- People who routinely cross the border for essential purposes will not be subject to restrictions
- The Republic of Ireland has imposed a temporary travel ban on Great Britain, but the Irish government has said it will not introduce controls on the border with NI
- The wearing of face coverings on most buses, trains and ferries was made mandatory in Northern Ireland from 10 July

Home restrictions
- People from different households in Northern Ireland are still not allowed to mix indoors
- There are some exemptions, with bubbling allowed with one other household of any size
- Indoor meetings between households in that bubble are limited to a maximum of 10 people, including children, at any one time
- Caring responsibilities, including childcare, are exempt, as well as supported living arrangements

Pubs, cafes and restaurants
- From 11 December, restaurants, cafes, and pubs that serve food have been allowed to open, but must close by 23:00
- Pubs that do not serve food remain closed
- From 26 December, all hospitality venues will only be allowed to offer takeaway and delivery services

Meeting up
- From 24 August, those gathering in public spaces outdoors can do so in groups up to 15 people, down from the previous limit of 30
- This outdoor limit does not apply to situations such as outdoor sports, entertainment, community, work, religious or some other purposes
- Shielding advice was paused from 31 July, and those who were told to self-isolate no longer need to shield
- The Department of Health issued updated guidance for clinically extremely vulnerable people on 23 December, saying they should should no longer attend work, if they cannot work from home