The British government has approved. 'Driverless cars' on motorways.

The British government has approved. 'Driverless cars' on motorways. 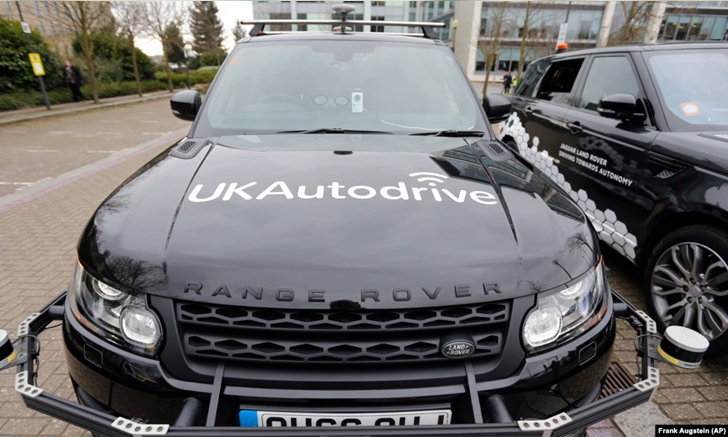 The London government announced approval for Driverless car Can now run on the motorway at low speed Making Britain the first country in the world to green light on the use of new automotive technology, the British government announced Wednesday local time. It is expected that the car will be able to hit public roads by the end of the year.
The British Ministry of Transport said. The relevant working group is looking at details to improve the nation's highway regulation legislation. To ensure the safe use of driverless cars It starts with the installation of Automated Lane Keeping Systems (ALKS), or a system that automatically controls vehicles within their lane. Which uses sensors and software programs to direct the driving of the driverless car That will allow vehicles of this type to accelerate and tap the brakes to stop without having to rely on the driver.

The UK government says the use of the ALKS is limited to motorways. And control the speed not to exceed 60 kilometers per hour as well
Implementing this plan is in line with the goal of the British Government's desire to lead the world's adoption of driverless technology. And the transport ministry estimates that 40 percent of Britain's cars will be equipped with this technology by 2035, which means the opportunity to create jobs in 38,000 skilled positions.

However, all insurance companies warn that The British government's such goals could become a problem in the future. If automakers and regulators do not quickly clarify the current limitations on the use of technology.